The Ten Most Successful Race Cars Of All Time

At Fast Lane, we have had our share of races. Be it spec, time attack, formula, or chump car, we like to win. Today’s blog post has a few others that love to win. In fact, they pretty much destroyed their competition and redefined their sport. Below are the 10 most successful race cars of all time! The C5 was a return to form for the Corvette and America in international racing. The C5-R was the GT car to beat in early 2000s endurance racing. During its run the C5-R racked up 31 ALMS victories including an overall victory at the 2001 24 Hours of Daytona. Hudson’s Hornet was dominant in the early days of NASCAR, back when the term stock car actually meant what it said. Its light weight and low center of gravity meant that the Hornet could out-handle and out-accelerate the competition. The Hornet won 80 races between 1951-1955, and three championships between 1951-1953. 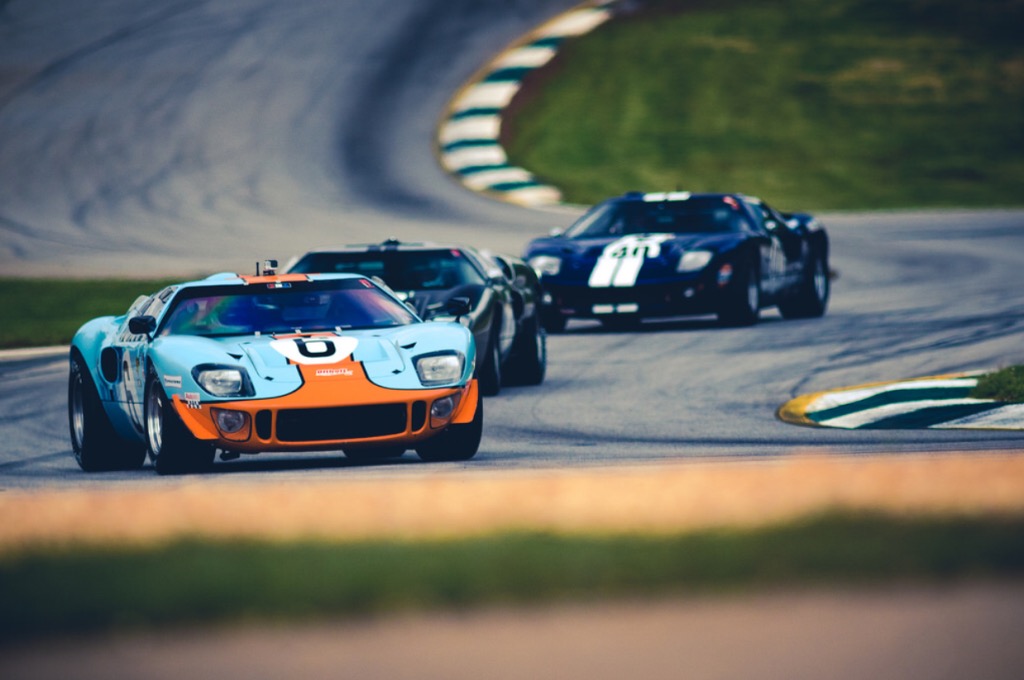 The Ford GT40’s success at Le Mans is etched in the history books. The car took four back-to-back wins at the famed endurance event between 1966–1969, however it’s the motive behind those wins that impresses most. In 1963 Henry Ford II began months of negotiating with Enzo Ferrari to buy the Italian marque, only for Ferrari to pull the plug on the deal at the eleventh hour. Enraged, Ford ordered his racing division to build a car capable of destroying Ferrari at Le Mans. With a Lola chassis and a 4.7-litre Ford V8, Henry’s wish was granted, as his team dominated Le Mans four years in a row, wounding the Prancing Horse. 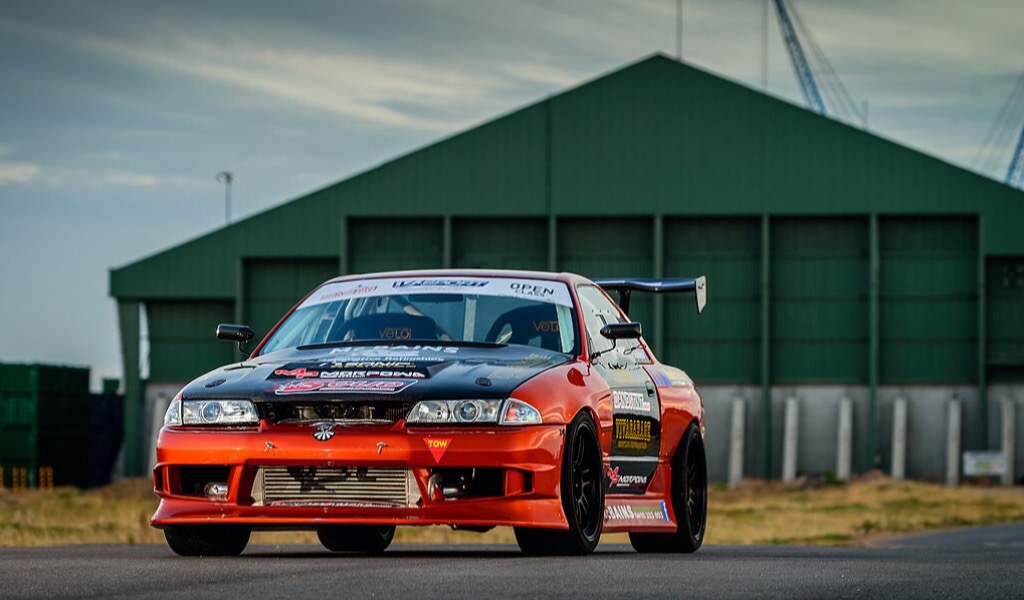 Why is the Skyline GT-R called Godzilla? The Group A R32 GT-R is the reason. The Nissan Skyline GT-R R32 is arguably the most devastating Touring car ever. Unleashed in the early ‘90s, the R32 dominated the 1991 Spa 24 Hours, took a trio of titles in the Australian Group A championship (1990–1992), and at home in Japan, crushed the All Japan Touring Car Championship to a mere one-make series, winning 29 races from 29 starts across for seasons. In many ways the R32’s on track success was what caused the Skyline name to shift from a mediocre Japanese sports saloon into the world-beating lustful cult hero both it and the later derived Nissan GT-R are today. The only reason the Audi R8 didn’t win Le Mans every year between 2000-2005 is because Audi decided to lob a victory to corporate stablemate Bentley in 2003. The Audi R8 is by far and away the most successful post-millennium race car. Besides 2003, the R8 was the yardstick in LMP1 competition, a car so quick it had to be constantly pegged back by the authorities, who regularly reduced the power output of the 3.6-litre V8 across the annual sports car season. Following its retirement at the end of 2006, the R8 logo adorned Audi’s first road-going supercar, which has since become one of the greatest in modern history. This car is why you care about BMW Motorsport. When the original M3 raced between 1987-1993, it dominated. Multiple Touring Car championships in countries all over Europe, multiple 24 Hours of Nurburgring and Spa wins, and even a couple rally victories. Today it is considered by many as the classic sports saloon. The Group A years were some of the toughest, most competitive years in the history of the World Rally Championship. Manufactures like Ford, Renault, Mazda, BMW and more threw lots of money at trying to be the best. That’s when the Lancia Delta helped rubber stamp the marque as the finest rallying   manufacturer in the world. It won six consecutive titles from its debut season in 1987 up until 1992, creating a legend in the process. Winning Le Mans in your debut year is a pretty impressive feat. The Porsche 956/962 twins did that, but they also won their last entry at Le Mans twelve years later in 1994. This car dominated at Le Mans, dominated in America and Japan, and to this day holds the lap record at the Nurburgring. Privateers bought the 962 in droves, filling prototype grids with the car around the world. Group C regulations were abolished for the 1991, but even then variations of the car continued to conquer in the form of GT1-regulated cars. Its dominance was astounding. From its inception the Porsche 911 has been entered in, and won nearly every kind of race imaginable. 911s in various guises have won the Monte Carlo rally, the Paris-Dakar, the Targa Florio, the 24 Hours of Daytona, the 12 Hours of Sebring, the 24 Hours of Le Mans, and numerous rally and GT championships. It’s hard to imagine any one car that has won a more diverse number of prestigious races than the mighty 911 and its evolutions like the 934, 935, and 959.

The Type 35 was phenomenally successful, winning over 1,000 races in its time. It took the Grand Prix World Championship in 1926 after winning 351 races and setting 47 records in the two prior years. At its height, Type 35s averaged 14 race wins per week. Bugatti won the Targa Florio for five consecutive years, from 1925 through 1929, with the Type 35.