Getting To Know Fast Lane

From start to finish, the front office to the instructors and track crew, we are here to make sure your dreams become a reality. Not only do we want to make sure you’re at your best on the track, we want to make sure you have the time of your life as well! One of the ways we do this is to have a top notch staff. We would like for you to get to know us a little better, so we’ve decided to introduce something new. Interviews with our instructors! First up is one of our Lead Instructors, Steve Staveley!

Steve is the Lead Instructor for the High Speed Emergency Vehicle Operations Course or EVOC. As an ex law enforcement officer, Steve offers students taking EVOC an inside view of what they can expect when they get to that part of their academy training, with a few war stories thrown in. Here are a few facts about Steve:

After talking to a few Fast Lane Alumni, we came up with a list of questions to find out what makes Steve tick! FL: How did you get started into racing

Steve: While still in high school and college I became very interested in Formula 1 (these were the days of Phil Hill, Jim Clark, John Surtees and Graham Hill).    My brother and friends finally acquired a MG Midget and built the street car into a solo 1 car (but still drove it to school everyday).  I had a number of sports cars (all British) but lusted for a 356 Porsche but could never afford one. Just a car guy who takes cars to the next level – racing. I think there were a few beers in that decision-making process too.

FL: What was your first car?

FL: What do you drive now? 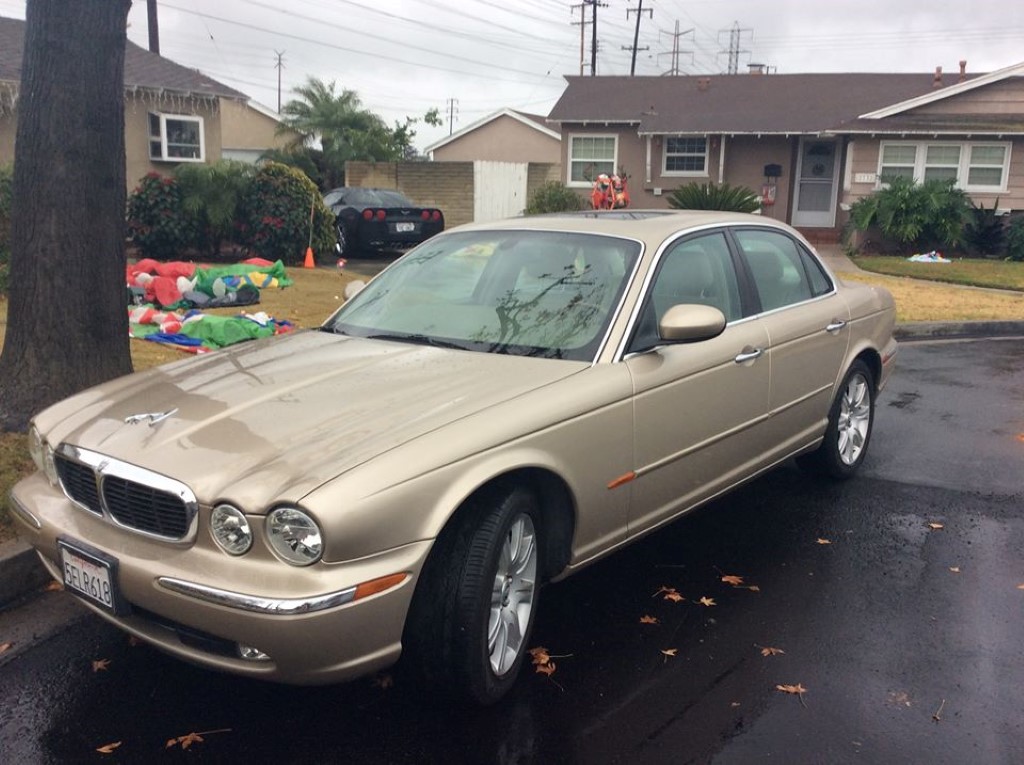 FL: Any new purchases lined up in the future?

Steve: The next car I want is a XK Coupe – maybe a 2011 – Love to have an F type but they are still too expensive.

FL: What is the craziest thing you’ve done car wise?

Steve: So we had this great race car, a Datsun 510.   Easy to drive fast, well balanced and for a race car pretty cheap to race. 3 sets of tires per year and we had a sponsor for those.    Just change the oil , put gas in and there we are – lots of other 510s and BMW 2002 to race with – good fun in ITC. After a few years ( and yes a few beers ) my brother and I decide to sell this vehicle and build ( I said BUILD ) an A Sedan. A Sedan was just coming of age, and they were changing the rules frequently. So our 88 Fox Body Coupe became one of the most expensive race cars I have ever owned and I owned several – in 18 months, for example I had 3 upgrades in brakes as the rules changed each one cost me 1,200 but you had to keep up with the rules. Two lessons 1) don’t make decisions while drinking beer with your brother and 2) only buy complete race cars don’t build them unless you have cubic money in the bank.     Cubic money refers to the Jim Hall quote “ the only thing that beats cubic inches is cubic money”.

Steve: For me, this is an open wheel road course vs. roundy round question. F1 is the very top of the racing sport. To me Indy Car is next and Sports Cars are next, with NASCAR road course racing next to Indy Car and their roundy round stuff at the bottom of this list.   I just don’t enjoy oval racing in stock cars, but I will say, it’s a good way to catch up on your afternoon nap. Steve at the Pro/Celebrity Race

FL: Name one car you would never buy.

Steve: An electric vehicle. I think the technology is fascinating as it is with the efforts at autonomous cars but I don’t want one and won’t buy one.

Steve: I like to drive, I like to be in control and am proud of my driving skills and practice them constantly. Steve: In the modern age I would say it’s a tie. The first police unit I was assigned was unit 288. That car was a 1965 CHP Dodge with a 440, auto, no power anything ( including brakes), at it had 80,000 miles on it when I first got in to drive it ( new guys get the oldest cars – its was just that way). It would go like crazy, make wonderful noise, but you could not stop it more than two times before the brake fluid boiled and they failed. It creaked, moaned etc, and you could not for the life of you sneak up on a burglary suspect. The second on my list is a Renault R something – had a really stupid shift able auto box and literally waddled through corners.

FL: Who has been your worst passenger?

Steve: This person shall remain nameless. We were giving 70% rides in the school race cars to students. One of the students asked me to take his wife out for a ride. So I am explaining and talking as we left the pits before the first corner she was SCREAMING that we were going to tip over. I assured her we were perfectly safe and slowed to 60%. She continued to be completely undone at the experience, and by the time I got her back to the pits we were at 40% of what is possible and she was hyperventilating  with fear. Just not a “car guy” and we “car guys “ need to remember that not everyone gets it. FL: Thoughts on autonomous cars? What will you do when the car drives itself?

Steve: I shall not experience it except as a oddity. I have found that cars in the mid 2000s up to about 2013 are of the most interest to me – not many nanny’s, and those they have are subtle. Wife had a 2006 350 Z Roadster. Nice car, but the SCS was very aggressive and I did not like it. Now the subtleness of many systems are much better (just like ABS).

Steve: In my youth, I owned an Austin Healy 3000 (4 seat with OD and a factory hardtop ) a 1961. Then a 1964 Mini Cooper S ( with the twin 6 gallon tanks ). Loved them both and regret selling both. Still the biggest regret was when Shelby first started putting the 260 in an AC, you could buy one for 4,000 (something close ), and I went to see them, but simply could not afford to buy. So one not purchased, and two I let get away.

Thank you for stopping by and getting to know us here at Fast Lane. If you have any questions you would like to ask Steve, or want to nominate a Fast Lane Instructor, please let us know in the comments below! Don’t for get to follow us on Facebook and Instagram!